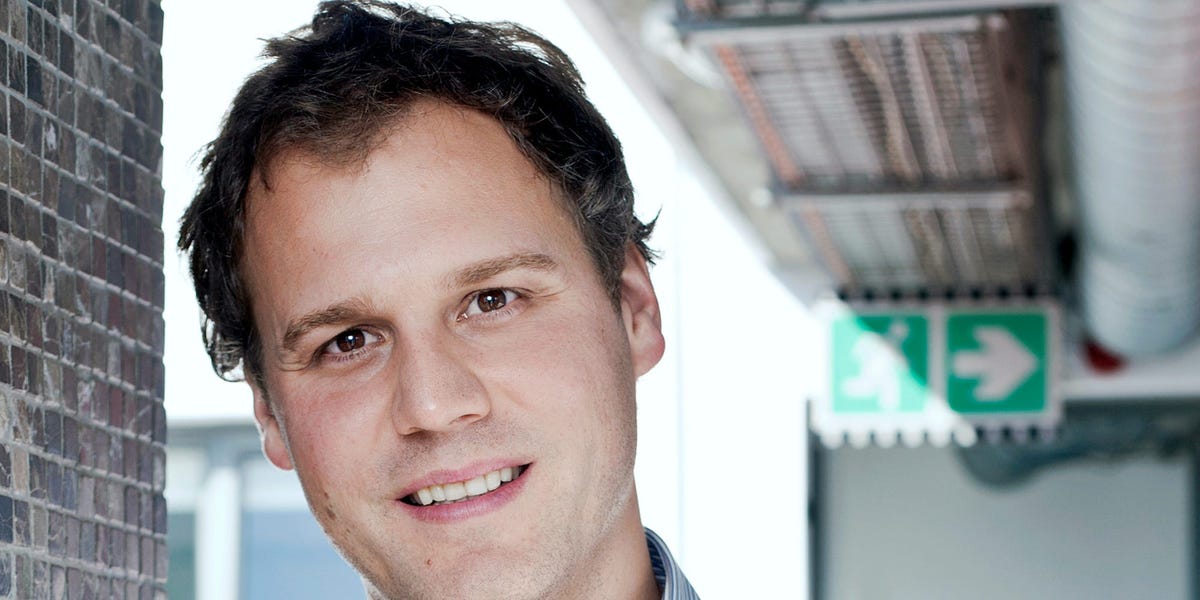 Prodigy Finance, a startup that provides loans for international students looking to study abroad, has raised $750 million in a major debt funding round.

The London-based firm, founded in 2007, sits between postgraduate students and financial institutions to help provide financing for further education which often comes without collateral and is based on predicted affordability rather than current salary.

For example, a student from Ghana may have an MBA spot at an elite US university but doesn’t have a scholarship. They can take out financing from Prodigy — an option not generally available given the sums and risks involved.

“We’re doing a risk assessment on future potential, so it’s been hard to get the capital to scale to meet the demand that we’ve had,” Cameron Stevens, Prodigy Finance’s founder and CEO told Insider. “These are long-term deals for which there was no comparable data previously.”

Prodigy Finance underwrites its loans based on a “future earning potential” model and makes its money by charging an origination fee to prospective users of its platform. It particularly looks to back students from emerging markets like China, Russia, Brazil, and parts of sub-Saharan Africa.

The company raises funds from investors annually, who set a series of conditions for using the funds that they’ve provided. Prodigy then matches prospective loanees to the most-suitable funds raised from backers.

Prodigy has supported around 20,000 international students to-date. The average loan size has come in at around $41,000.

“We had finally got to the point in Q1 2020 where we had enough track record in our own data, we were going to get a Moody’s rating and do our first securitization, but then COVID-19 came along,” Stevens added.  “Despite the market crisis, people paid back their loans and got jobs, so our macro core thesis held up, we will continue to back these people in good and bad times.”

Prodigy finally issued a securitization with an investment grade credit rating by Moody’s in July which has been helpful in terms of bringing in new capital.

The new debt funding comes in the form of a $500 million facility from CPP Investments, a major Canadian pension fund and equity investor in startups like Plaid and Hopin, via its subsidiary CPPIB Credit Investments, and a $250 million from America’s development bank, the US International Development Finance Corporation (DFC).

The company has previously raised equity from venture investors like Balderton Capital and Index Ventures. Stevens said the business did not need further equity investment at the moment but could consider it to accelerate future expansion and growth.

“They are still only really scratching the surface, there’s so much more for them to do,” Balderton Capital partner Rob Moffat told Insider. “These are long term loans and people want to see track record, so it took a long time to get to this point but we feel super good about them as a company with a very differentiated business.”