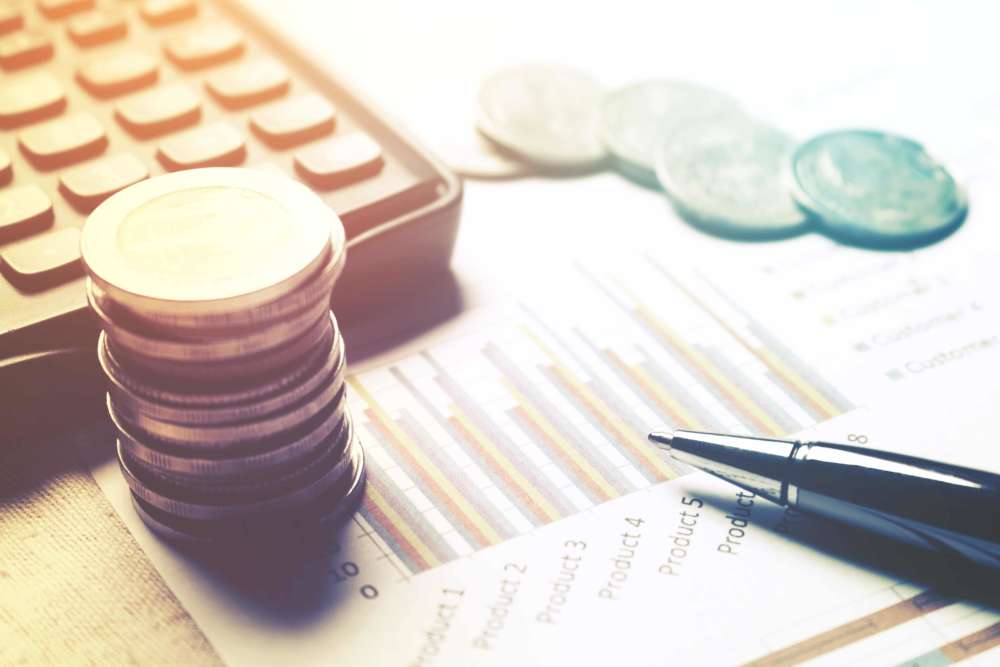 The red hot stock market cooled off somewhat in September. And it sent a serious message to the 6 million current and former feds — from your letter carrier to astronauts — with their retirement nest egg in the Thrift Savings Plan, Uncle Sam’s in-house 401k plan.

Unfortunately with things like investing for retirement, people often boil the tea leaves before they read them properly.

Believers in long-time investing for retirement see the TSP’s stock indexed funds as the way to go. They invest for the long haul and hope the market is down while they are buying, and up when they are cashing in. For them a so-called “safe” investment like the Treasury securities G fund is actually a risk. While the G fund was the only positive return last month in the TSP, over the last 20 years it has trailed most of the funds most of the time — big time in many cases.

Many investors consider the G fund the safest bet. Many switched to the G fund during the Great Recession (2008-9) when stocks tanked. Some still have not come back although the market returns since then have been very, very good, until last month. Which no doubt has some people thinking about protecting their assets and moving, at least temporarily, into the G fund until things get better.

Others say having most or all of your TSP in the G fund is actually a risky choice, especially in times of high inflation. The TSP was projected  to provide one-third to one-half of all the money feds under the FERS plan have in retirement. But because of its diet COLA feature, during times of high inflation their accounts grow smaller as their income decreases. If the 2022 CSRS-FERS-Social Security is 6%, those under the FERS program will get only 5%. And those COLA catch-ups don’t begin until age 62 for feds under the FERS retirement plan.

Financial planner Athur Stein doesn’t believe in market-timing. He tells his clients (based on their age and goals) to think long term. He’s my guest today at  10 a.m. on our Your Turn radio show. Here’s a preview of what he’ll be talking about:

Year-to-date returns remain strong, 9% to 16% for the three funds.

In 2013, the city of Keene, New Hampshire set the Guinness World Record for most lit jack-o-lanterns on display with 30,581.